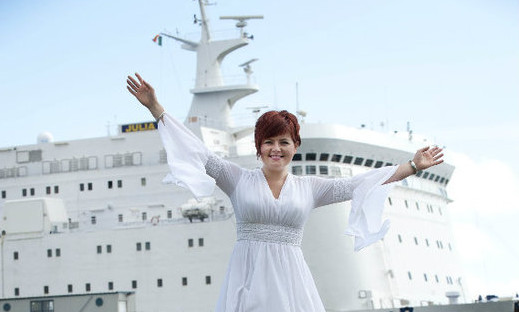 I am still reeling from the success of the Wife Carrying in Finland, both as a competitor on the Irish Relay Team, but also as a publicity stunt for the business, we have been featured heavily in both the Irish and International Media this week and I am truely delighted with the coverage we have received.